The last time that Michael Phelps competed in Orlando, he had yet to capture any of his record 22 Olympic medals.
He was a golden boy in waiting, so to speak.
"Two thousand and four, nationals, I just missed the 200 back world record,'' Phelps said. "I think it was 1:55:12 or 15, and I was 1:55.3. Yeah, I think I was lane three.''
Phelps, who retired following the 2012 Olympics in London, returned to competition in 2014. Now he is back in Central Florida, competing in four events at an Arena Pro Swim Series meet Thursday through Saturday at the YMCA Aquatic Center (8422 International Dr., Orlando).

Preliminaries are scheduled to begin at 9 a.m., with finals at 6 p.m. each day.
"Freestyle actually feels better,'' Phelps said. "Butterfly feels more relaxed. Efficiency-wise, I feel like my stroke is actually getting better. I might be more tired, but I guess that is a good thing for right now.
"I still have a couple of months before I need to feel rested.''
Phelps will be joined in Orlando by other highly decorated Olympians, including Natalie Coughlin, Katie Ledecky, Missy Franklin, Matt Grevers and Allison Schmitt. All are striving to improve as the U.S. trials loom June 26-July 3 in Omaha, Neb.
Ledecky, 18, won five golds at the world championships last year in Russia. She was inspired to swim year-round after getting Phelps' autograph when she was 6.
"I always have just enjoyed watching Michael and what he has done,'' Ledecky said. "He is the one that everyone loves to watch at the Olympics. I loved watching him win those eight gold medals in 2008 [in Beijing]. I remember where I was and everything, watching on TV.
"I think a lot of swimmers have memories of when they have watched Michael.''
That includes Franklin. She said Phelps pulled her aside during an awards ceremony after she won four golds in London.
"We were behind the curtain, and he looked at me and said, 'You know, things are going to change. Things are going to be different, and I am always here for you, no matter what. Whatever you need, I am here for you,''' Franklin said. "That was huge because that was the year he was retiring, too, so the fact that he was about to leave the sport for a little bit, yet was still willing to be there for me throughout that process, that meant so much to me.''
Already with more gold (18 from the Olympics alone) in his jewelry collection than a Beverly Hills housewife, Phelps is trying to qualify for what would be his fifth and final Olympics. He's not necessarily in for more bling, though.
Phelps, whose fiancée, Nicole, is expecting their first child, promises that the road to Rio will be an enjoyable journey. The result is secondary.
"Going into '12, I wanted to get it over with,'' he said. "I didn't really want to do it. I wasn't really fully involved or engaged. Going into this one and coming out of this one, I honestly would like to look back in 20 years and say I am happy with how my career ended. I think if I stopped in 2012, I would have been really disappointed, looking back.
"As long as I have that, I don't care what happens.''
Phelps is just happy he is back. So are swimming fans in Orlando.
As he practiced Wednesday, two girls shot video of him with their phone's camera. When Phelps dipped under the water after pushing off, slight panic struck one of the girls.
"Where'd he go?'' she said.
As it turns out, Phelps has not gone anywhere.
sruiz@orlandosentinel.com
Copyright © 2016, Orlando Sentinel
Stephen RuizContact Reporter
Orlando Sentinel

How to find us 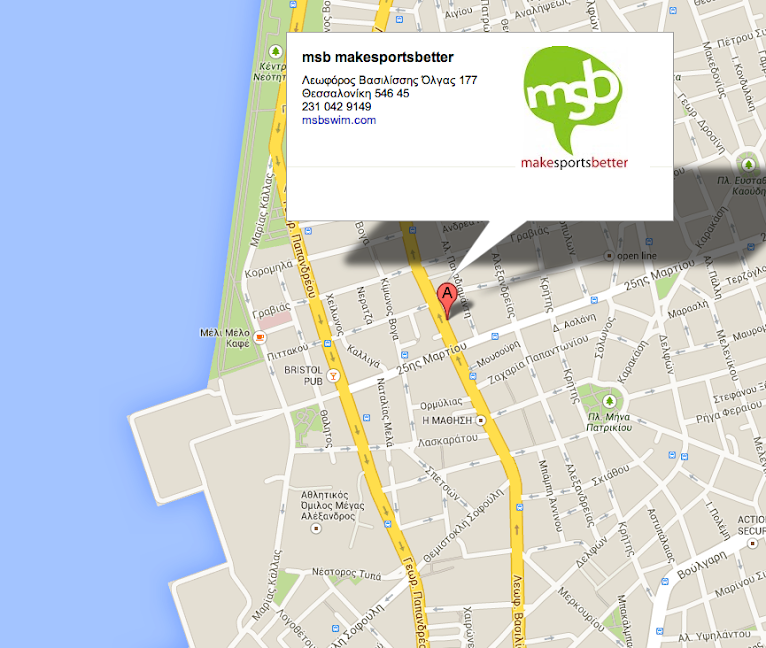 Ready for the race !! 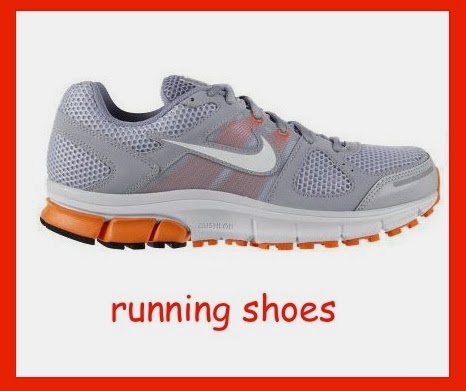 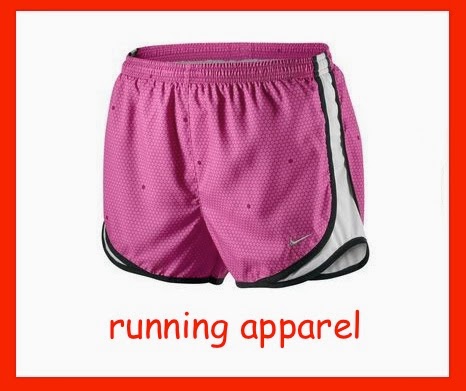